Ethereum cofounder Vitalik Buterin commented on the changes the network will face with The Merge update. According to him, the processing capacity will increase to 100 thousand transactions per second.

Until now, Ethereum can process only 15 to 20 transactions per second. The upgrade will increase the scalability of the network by inserting the proof of stake protocol.

Vitalik Buterin spoke about Ethereum during the community conference held recently in France. He said that the blockchain would have several updates in addition to The Merge. 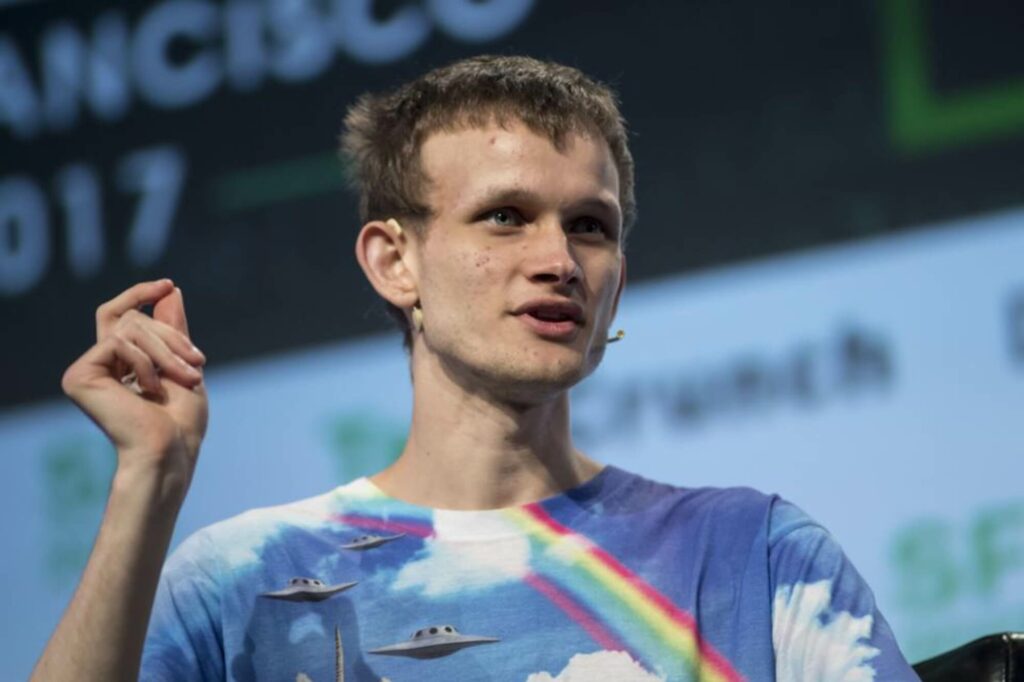 The network cofounder also discussed this update, which should be called a merger. Scheduled for September 2022, the main Ethereum network will be merged with the Ropsten test network, where the proof-of-stake mechanism has already been incorporated.

Vitalik further commented on how much the Ethereum network has already developed. For bitcoin advocates, the platform is 80% complete. However, the Ethereum cofounder said that supporters of the network point to only 40%.

With The Merge update, that number will increase to 55%. The platform’s next steps include speeding up data processing and simplifying the mechanisms for validating information.

After The Merge, Ethereum will have an update called “Purge”, where Vitalik states that the Ethereum network protocol will be completely simplified. In this update, data history will no longer be stored by the network’s validators, reducing the data storage capacity required by the node validation process.