The feeling of optimism and crypto assets valuation in the crypto market can be translated by the term bull market.

You may have heard of the term bull market in the crypto industry. The expression, also common in the traditional financial market, was created to show a moment of optimism regarding valuable assets such as stocks and crypto assets.

And in the crypto market, the term has the same meaning and is used to identify a moment of great appreciation for crypto assets. Beyond the pricing of digital assets, the bull can also be used to express an optimistic moment in the industry when there is great confidence among investors that a prolonged appreciation will be sustained.

Meaning of the bull market

The bull market means a bullish moment in appreciated assets. The term originated in the stock market and is used by investors.

And the bull has become a symbol of the financial market because it is known to take its victim to the heights. Anyone who crosses the path of an enraged bull knows the animal’s horns will throw him high.

Meanwhile, the bear market is represented by the bear with a ground attack. This is because the animal smothers its prey on the ground and was therefore chosen to represent a bearish movement.

However, the expression was quickly adopted by the crypto market. It is common for crypto assets investors to use the term when bitcoin is experiencing a period of long price devaluation.

The optimistic sentiment in the financial market can also be called a bull market. Generally, this accompanies a significant increase in prices, confidence in the market, and a bet on the maintenance of the assets’ valuation. 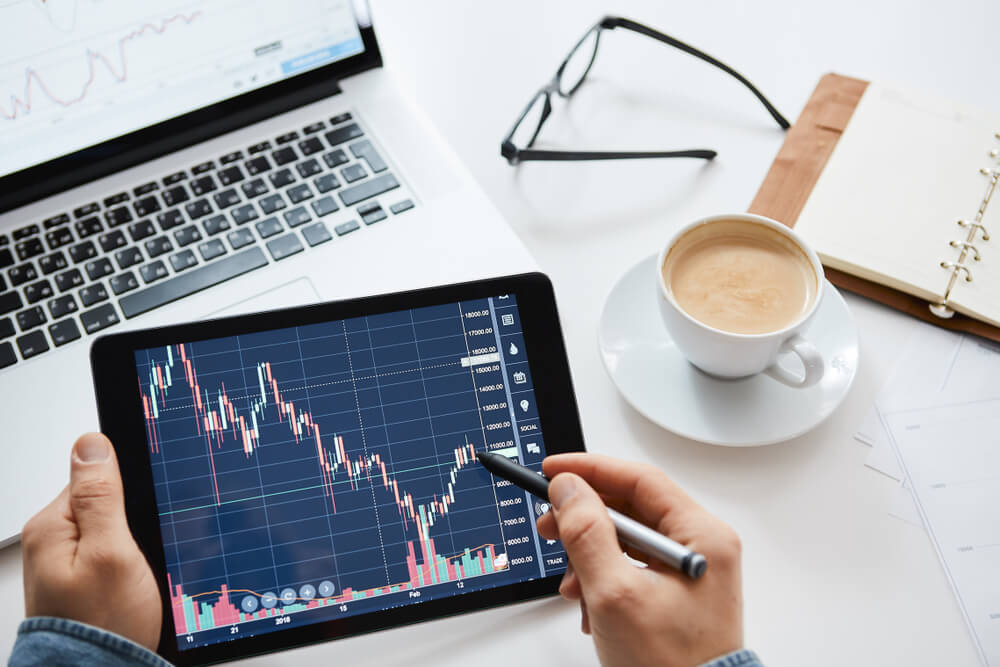 The day trade activity consists of trading daily on the crypto market in search of profit, with short-term operations. Generally, these users use investment strategies based on the daily price movement of crypto assets such as bitcoin (BTC).

As such, the bull market can serve to identify a feeling of optimism in the market. This sentiment most often results in an asset’s valuation. Therefore, this is a crucial indicator for day traders.

The bull market period can be identified after a sustained appreciation of crypto assets. Most of the time, this sentiment is continuous and prevails for a period in the crypto market.

Known as hodlers in the crypto market, long-term investors tend to bet on the bull market to value their positions. However, the onset of a bull market can also change the positioning of short-term investors, who bet on price changes over a given period in the market.

Differences between the bull market and the bear market 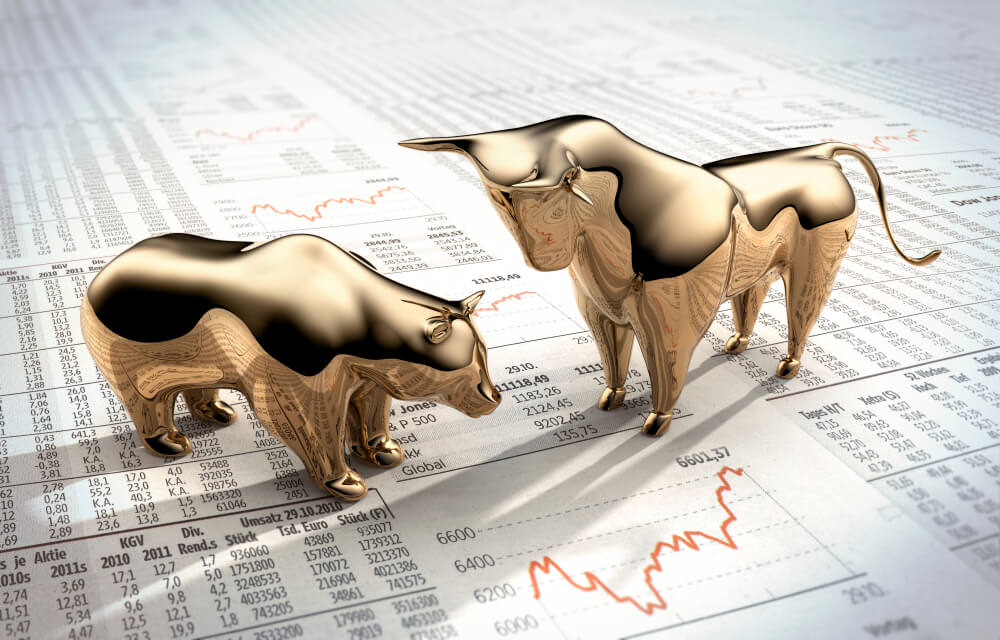 The bull is used as a symbol in the crypto market to express a moment of great appreciation for assets. On the other hand, the downward movement in prices can be understood as a bear market.

The two terms are antagonistic and identify different moments in the crypto market. While the bull market signals a high valuation of crypto assets, in the bear market the opposite happens.

In other words, the bear market reflects low confidence in sustaining prices, where investors do not expect a prolonged appreciation of assets.

Since December 2021, the crypto market has experienced a bear market. Bitcoin and other crypto assets have accumulated a large devaluation, which signals a sense of pessimism within the bear market.

The financial market did not randomly choose the bull and the bear. The two animals translate opposite sentiments toward investors and the behavior of assets such as crypto assets and stocks.

In the case of the bull, the animal uses its horn in its defense, and its attack is usually to throw the victim upwards. In other words, this movement has been incorporated into the stock market and on Wall Street as a moment of asset appreciation.

Meanwhile, the bear is known for a suffocating attack, driving its prey into the ground. This served to make the animal chosen to represent a moment of devaluation in the financial market coupled with a pessimistic feeling among investors.

As most of the financial market is betting on the appreciation of assets, the term bull market gains more notoriety among investors. So much so that it is common to find the image of an imposing bull in front of stock exchange offices, all golden.

On Wall Street, Italian artist Arturo di Modica installed a bull made of bronze, and is considered a tourist attraction. The sculpture was inspired by a 1985 work on the Frankfurt stock exchange in Germany, which had a sculpture of a bear and a bull, created to commemorate the 400th anniversary of the financial institution.

For almost a year now, bitcoin has been facing a bear market with large accumulated price devaluation. But, some triggers in the market can reverse this situation, thus starting a new bull market period.