The Curitiba City Council was inspired by Rio de Janeiro and suggests including crypto assets for tax payments. With the move, the Parana state capital seeks to become “Curitiba Crypto”. The municipal executive must evaluate the proposal, which would be in effect for the financial year 2023.

The initiative was led by Councilor Noemia Rocha (MDB), who also requested a detailed study to map the companies interested in operating this payment method in Curitiba.

“Crypto assets have become financial assets of immense popularity in the world economy and already means alternative forms to the ‘nationalization of currency,’ as can be seen in the numerous operations carried out through the virtual environment”, said the councilor.

The repercussion of the project was positive within the plenary and among the residents. There are discussions to take the technology to the Vale do Pinhão, a region focused on innovation research in Paraná. 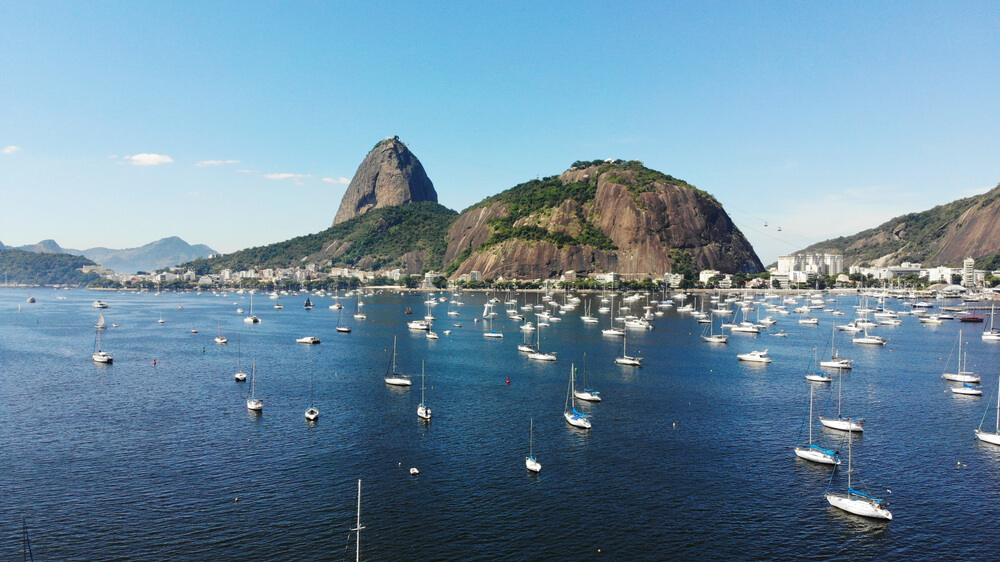 The first Brazilian city to take the initiative was Rio de Janeiro. And the capital of Rio has called itself a “crypto city” by joining the payment project with Maravalley Port.

The initiatives include not only the Maravalley Port project and the fostering of innovation but also other proposals under discussion in the municipality, such as the possible creation of a carioca digital currency, the payment of taxes with crypto assets, and some tax benefits for technology companies setting up in the region (such as reducing the tax services to 2%).

The action is already having an effect. Rio de Janeiro was used as justification for the councilor. “Thus, and because of the precedent already adopted by such an important city of the federation, and considering the already consolidated structure of the city of Curitiba, in addition to the need to update and modernize the tax collection instruments, striving for rationality, efficiency, and technological adequacy, we hereby formulate this proposal as a suggestion to the Executive for the preliminary arrangements that may be necessary”, she said.