The works at Porto Maravalley, creating the first "crypto city" in the country, began today, with the presence of Transfero

Porto Maravalley – Maravalley Port, combination of Marvelous Valley Port (Rio is considered the Marvelous City), also known as the Silicon Valley of Rio de Janeiro, begins construction works on what intends to transform the city of Rio de Janeiro into a technology hub or the first crypto city in Brazil. According to the capital’s city hall, the project should be finished in six months.

Porto Maravalley (POMAR) is part of a series of initiatives by the state capital of Rio de Janeiro to attract technology companies, such as Transfero. The city government proposes to inaugurate a 10,000 m² warehouse, which will provide technological innovation space.

As a result, POMAR can be considered Rio’s Silicon Valley for housing initiatives that involve education and technology. Rio de Janeiro’s City Hall intends to invest R$30 million in the business.

According to the construction schedule, the site will be ready in the first half of 2023. In addition to public resources, Porto Maravalley will be developed with the participation of the private sector.

The works of POMAR were inaugurated on Thursday (17), with the presence of Transfero representatives, such as Cláudio Just, Chief Business Development Officer of the company, Márlyson Silva, Chief Strategy Officer (CSO), and Carlos Russo, Chief Financial Officer (CFO).

According to Rodrigo Stallone, New Business Director at Transfero, although the project is directed to Rio de Janeiro, the scope of Porto Maravalley is national.

Besides starting the construction, POMAR has announced scholarships for young talents, promoting training and technological inclusion.

“The Maravalley project, despite being in Rio de Janeiro, is national in scope. The scholarships to study at the Institute of Pure and Applied Mathematics (IMPA) will help math talents from all over Brazil to use their full potential for the benefit of science.” 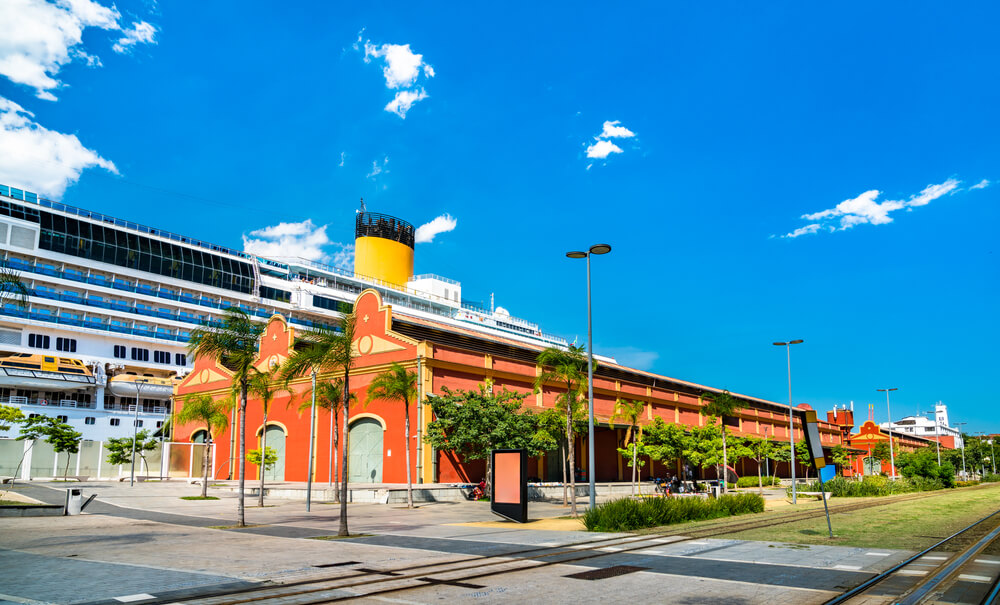 The idea of transforming the capital of Rio de Janeiro into a technological hub emerged in 2021 and is taking shape with the inauguration of the construction works. In addition to attracting technology companies, Porto Maravalley seeks to train young people to meet the demand of companies set up in POMAR.

Stallone also explains that the project will offer scholarships for young talents in mathematics, who will later be able to work on projects focused on initiatives created from web 3.0.

“In addition to cutting-edge education, the space will bring together academia and companies in a way still unseen in the country. Being able to count on these talents in mathematics to build projects in web 3.0, for example, is putting Brazil ahead of many countries.”

In a statement, the mayor of Rio de Janeiro, Eduardo Paes, says that POMAR will also directly impact the city’s economic development. Paes believes that in the long term, Porto Maravalley can become one of Brazil’s most comprehensive knowledge centers.

“Porto Maravalley is a fundamental step in developing Rio de Janeiro’s economic vocation. You can be sure that in five or ten years, we will recognize that one of the greatest knowledge centers of our country has emerged here, which is this hub of Porto Maravalley”, said Stallone.

POMAR is being developed through a public-private partnership, with Transfero as one of the sponsors of the Rio de Janeiro technology hub. The idea is to serve up to 400 students with vocational courses, besides attracting companies that bet on technological innovation.