Maps.me is a navigation app that will have a crypto wallet and DeFi

The app Maps.me may even look like Google Maps, but it offers some additional features. In addition to accessing this information offline, the application provides financial products and services to its users. That is, the same app that helps you get to the trendy restaurant allows you to store assets, exchange coins, transfer funds and even make digital payments.

Recently, Maps.me — which already has 140 million users — earned US$ 50 million in investment from Alameda Research and Genesis Capital. According to Coindesk, the company plans to use the resources to launch a digital wallet in the app capable of storing different types of currencies. Besides, Maps.me wants to take DeFi (decentralized finance) into its platform, including investment tools.

“By incorporating and democratizing access to finance with revenues to millions of users through a day-to-day app, Maps.me has the potential to truly leverage the mass adoption of DeFi”, said Alameda Research CEO Sam Bankman-Fried, according to the website.

Thus, with financial tools within the app, the company hopes to eliminate intermediaries and banks from the process of financing a trip. Simultaneously, users who save their resources in the app will yield up to 8% per year. 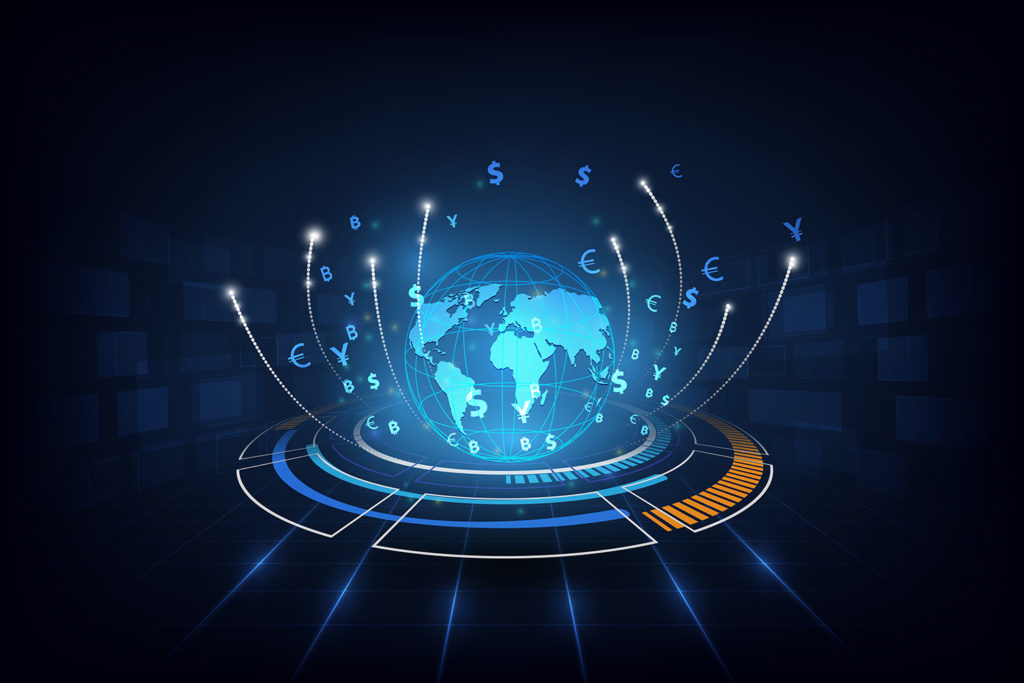 Having digital currencies within the app would make it easier to make payments in other countries during international travel. In addition, the feature allows you to send and receive resources without hidden costs.

The digital wallet will also serve as an aid in another resource that already exists in Maps.me: the lodgings reservation. The idea is for users to make reservations using the wallet and with rates close to zero.

And the next step is to make an IDO, a kind of initial supply of currencies (ICO), but done in a decentralized way. On February 1st, the tokens of the Maps.me will be listed on Bonfida, FTX and Bitmax. The starting price will be US$ 0.10.

On the 26th, Maps’ IEOs took place. That is, there were initial currencies offerings on centralized exchanges. According to FTX, one of the exchanges where the IEO took place, in about 30 seconds, the number of bids had already exceeded the total number of tickets available. “In all, 13 times more bids were submitted than the possible number of winning tickets,”. the platform wrote on Twitter.

MAPS, the app’s token, is one of the novelties that are coming to Serum, the decentralized exchange that runs on the Solana blockchain. Solana has emerged as an important alternative to Ethereum, which has shown slowness and high cost in operations.