The current global situation confirms bitcoin as the ideal instrument for a changing world, especially in the economic field

We are about to complete a year of the outbreak of the pandemic caused by Covid-19, and we are all witnesses of the profound changes resulting from the health crisis, especially in the economic field.

The global economy showed signs of exhaustion of the growth cycle initiated after the 2008 financial crisis. The latter was characterized by the shift of the growth axis towards the East, by successive injections of liquidity and reduction of interest rates, to the point where we currently have the world’s major economies immersed in mountains of debt and public bonds traded at negative real interest rates.

The pandemic’s exceptionality led the major monetary authorities to raise the stakes, substantially expanding the issuance of currency and the creation of stimulus programs in an attempt to prevent the collapse of economies forced into lockdown, which restricted the production and consumption of goods and services.

After the initial shock, the financial market reacted euphoric to the stimulus, putting the main financial assets at record levels of price, in dissonance with economic activity’s real conditions.

The latest news from the U.S. confirms this scenario. The S&P 500 and Nasdaq, the country’s main stock indexes, renewed their all-time records a few weeks ago in anticipation of president Joe Biden’s proposed new US$ 1.9 trillion stimulus package.

An ancient enemy has returned to sit at the table with the world upside down: the risk of a global inflationary escalating, driven mainly by the rise in commodity prices with the gradual resumption of activities. As a response, the U.S. interest futures curve jumped, sparking the alert in the financial market.

Amid this situation, the bitcoin has gained increasing prominence as an alternative to diversification and risk management, to the point that we are on track to reach the critical mark of US$ 1 trillion in market capitalization, with quotations above US$ 50,000.00 this week.

Traders and enthusiasts have been seriously debating digital currencies, which were previously restricted to small market niches. Those currencies are now reaching a protection instrument status for companies concerned about the gradual decline of fiat currencies. 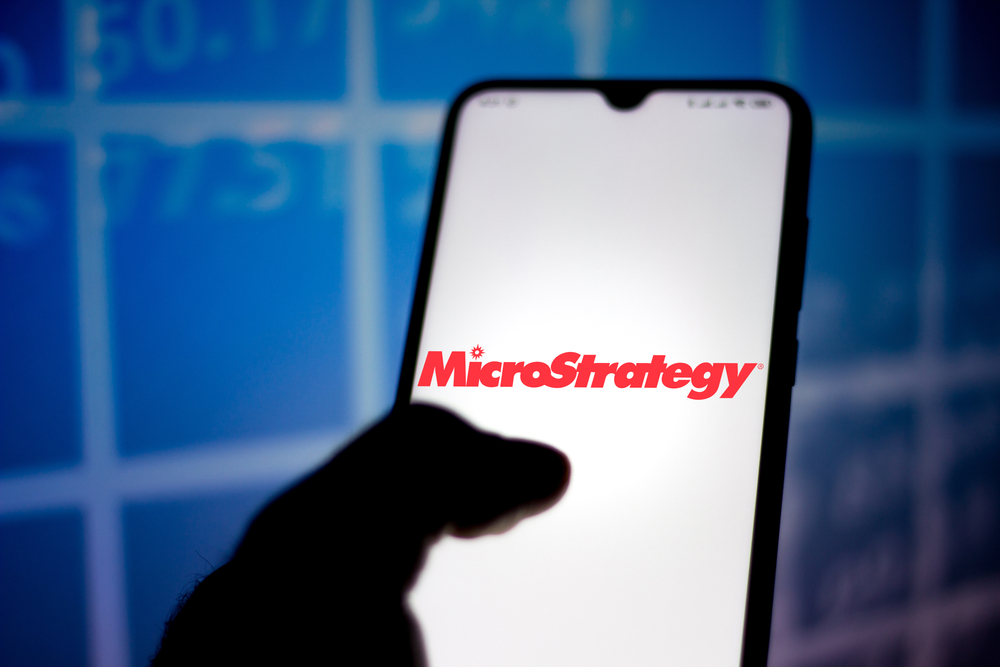 Microstrategy as the precursor to a large movement

This drastic change of approach has Michael Saylor, founder of Microstrategy, a U.S.-listed consulting firm, as the great advocate. Since last year he started allocating a significant portion of the company’s cash to buy bitcoin. Microstrategy has doubled the stake in recent months and started issuing debt securities to bolster its bitcoin purchases, a move that was until then unthinkable.

Microstrategy’s thesis proved consistent enough to win over Elon Musk and convince him to keep around 8% of Tesla’s cash in bitcoin, starting purchases in January. A few weeks later, with the recent valuation, it is possible to say that Tesla had more financial return by buying bitcoin than selling its worshiped electric cars.

The famous asset manager Ray Dalio coined the expression “cash is trash”, when analyzing the risk in keeping liquidity in possession amidst the credit spree with low-interest rates and uncertainty about the infamous “new normal”. With much credit, preserving cash has become even more crucial.

It is becoming increasingly likely that the Microstrategy and Tesla examples will generate a chain effect among corporations. It is still too early to predict this movement’s extent, but the fact is that it is already underway.

Programmed digital scarcity at the heart of bitcoin’s appreciation

The fundamental investment thesis of bitcoin is based on the concept of programmed digital scarcity and the network’s decentralized monetary system. Every hour, bitcoin becomes even scarcer, with a current daily marginal supply of approximately 900 new coins, far less than the growing demand for bitcoin. It should also consider the natural inclination of bitcoin holders to accumulate, and we have the perfect ingredients for the continued appreciation trajectory.

You will most likely come across complex analyses about what is happening to cause the bitcoin’s appreciation to such a high degree. Without disregard these analytical efforts’ merits, in my humble opinion, we are facing a process that only requires a clear understanding of the supply and demand mechanisms to see how asymmetric bitcoin investment tends to be.

From now on, we will face the phase of early adopters, and Satoshi Nakamoto’s creation will show its full value to those who have the intellectual humility to deepen their studies and the courage to position in anticipation of bitcoin’s increasingly likely hyper-valuation.