What is metaverse? Learn all about one of the most prominent topics in the crypto world

For sure, you have heard of the metaverse and its applications. But what exactly does it mean, what is it used for, and how to invest?

In 2021, especially from the second half of the year on, metaverse-related tokens came to prominence in the crypto universe and saw impressive valuation. Part of the boost came from play-to-earn games (in which the gamer wins to play), but other applications stood out in the most diverse areas such as: art, medicine, virtual land sales and digital identity. And these are just some of the main examples.

But do you know exactly what a metaverse is? In this post we will clarify all your doubts on the subject, including details on how to invest in this market – which promises to be promising.

After all, what is a metaverse?

The term metaverse refers to a new layer capable of integrating the real world with the digital one through technologies such as virtual or augmented reality and may also use holograms. Thus, in a game, for example, the user has more real experiences, which increases his motivation and engagement.

In other areas, such as education, the metaverse allows simulations of environments or laboratories, allowing the student to have authentic experiences. In e-commerce, the idea is to improve customers’ experience, who can try on clothes, accessories, or equipment in a virtual and totally remote way.

What are the applications of metaverse?

The possibilities are countless. Anyone who has been, for example, in a theme park (such as Disney or Universal), has undoubtedly experienced similar situations in attractions involving simulators.

Technology solutions such as virtual reality and 3D simulators are one example of application. But the novelties do not end here.

In medicine, which is one of the segments with the most significant potential for the use of new technologies, several possibilities are being developed: remote surgeries, clothes that can measure the temperature and sweat level of the human body, courses in which students do not need real bodies for learning, among others, are some of the innovations.

Moreover, in the corporate and business world, several uses are possible, from meetings with personal/virtual interaction between participants to more specialized training, which can be done at a distance. Additionally, in the automotive industry and logistics warehouses management the trend is also quite promising.

But in games and the artistic world, the metaverse finds great strength and promises good investment alternatives. In games, the metaverse is responsible for the immersive experience. Still, the items needed for games (weapons, tools, clothing, among others) are non-fungible tokens (NFTs), whose value has skyrocketed in recent months. An example of this are the GALA tokens, which in 2021 were up more than 45,000%, The Sandbox (SAND), up 16,355%, and Axie Infinity (AXS), up 16,249%.

NFTs have also stood out in the art environment, mainly because they guarantee the works’ authenticity and the property’s exclusivity. For artists, this represents a major revolution, as it is no longer necessary to have an intermediary to commercialize their works.

Moreover, artwork can be replicated countless times, but the original is preserved and its authenticity guaranteed by a smart contract. Indeed, in the view of some artists, the more copies, the better because the work becomes better known and therefore more valued.

This is the case with the non-fungible token (NFT). A smart contract guarantees its authenticity and uniqueness, ensuring that there is no other like it.

So when a user acquires a game NFT, he becomes its sole owner – which increases its value in the gaming community. In the same way, anyone who owns an artwork in NFT acquires ownership of the original production.

The NFTs guarantee the authenticity of purchases and transactions in the metaverse. For example, one promising segment is trading real estate in the metaverse. It may seem unrealistic, but land in the metaverse appreciates in value and can be used in applications to make money in the real world. The industry is already doing more than US$ 100 million a week. 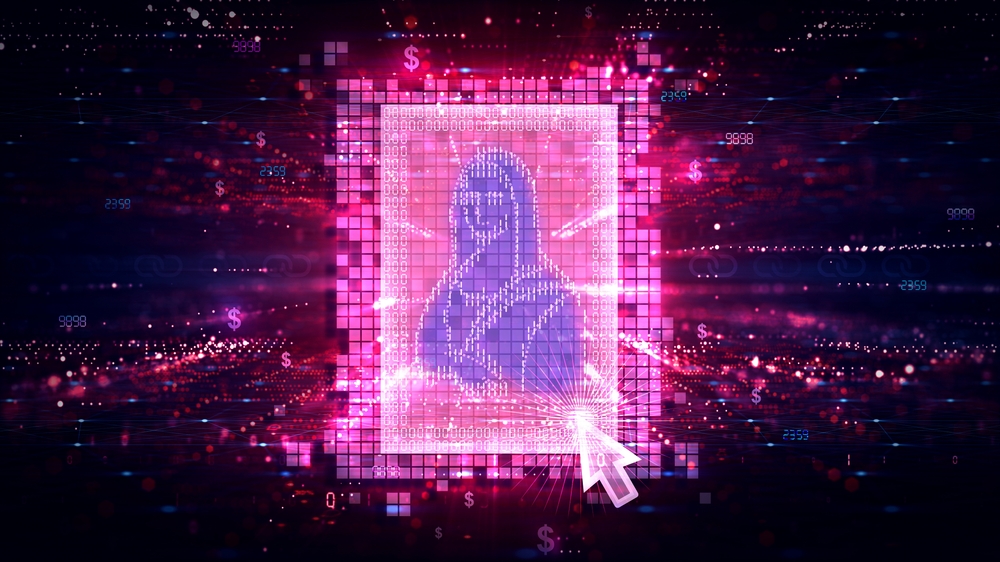 Suppose you are wondering what a land in the metaverse is for. In that case, it is worth explaining: in addition to land in games, it is possible to build spaces for virtual events, places to sell the most varied items, and even public agencies for virtual service. The owner of the virtual land can profit by renting or selling the areas, just like in the conventional real estate market. And the NFTs guarantee the contracts’ authenticity.

How did the concept of the metaverse come about?

The term (and concept) of the metaverse had already been used before, in some fiction pieces, such as the science fiction book “Snow Crash”, published in 1992, which shows the life of an ordinary person, a pizza delivery man, who takes on the identity of a samurai in the metaverse.

Game projects have also emerged, such as Second Life in 2003, which simulates a real-life environment. However, although the game attracted thousands of gamers, it failed to create a digital economy. After it, other games have emerged, such as Roblox, Fortnite and Minecraft, with various features that can enable profitability – in Fortnite, for example, the American singer Ariana Grande held a concert available only to users.

However, the concept has gained strength and visibility with Facebook’s new positioning and name change, which is now (since October 2021) Meta. The social network, which has invested US$ 50 million in this new segment, reports that it plans to test digital universes in the next two years and develop multiverse applications between 2031 and 2036.

Which companies are betting on the metaverse?

In addition to Facebook, other organizations, such as Nvidia, have announced investments in the area. For example, in August 2021, the NVIDIA Omniverse, a collaborative simulation platform, became available online. Designers, artists, and other professionals can work together to build metaverses in this platform.

Microsoft, for its part, has created Mesh, a platform that allows meetings to be held using holograms. It also created 3D avatars for Teams, its communication tool.

Nike created Nikeland, a platform within the game Roblox. In December, the American multinational acquired a startup specializing in fashion NFTs.

Even Banco do Brasil has joined the trend. At the end of 2021, it included a virtual experience inside the GTA game server, which allows the gamer to open a bank account for his character.

How to invest in the metaverse?

There are several opportunities to invest in this new market. Check them out: