With the participation of IMPA, Transfero, and other companies, Maravalley Port consolidates Rio as a crypto city and national example of innovation

In November, construction works for Maravalley Port began and are expected to be completed in six months. The space consolidates the initiatives of the city of Rio de Janeiro to become a hub of innovation and education.

In the view of Chicão Bulhões, Rio de Janeiro’s Secretary of Economic Development and Innovation, Maravalley Port will directly impact the city’s economy.

“The region will attract technology companies and demand qualified labor, generating jobs and income. Moreover, the Institute of Pure and Applied Mathematics (IMPA) and other programs, such as the Carioca Programmers initiative, should contribute to the training of the population and the reduction of inequalities”, he said.

Maravalley Port, which has the support of Transfero and other companies and institutions, is considered a turning point for the Rio de Janeiro economy and should become, according to Bulhões, the largest education and innovation center in Brazil.

Check below the interview given by Chicão Bulhões to PanoramaCrypto.

What is Maravalley Port’s connection with social and educational projects? 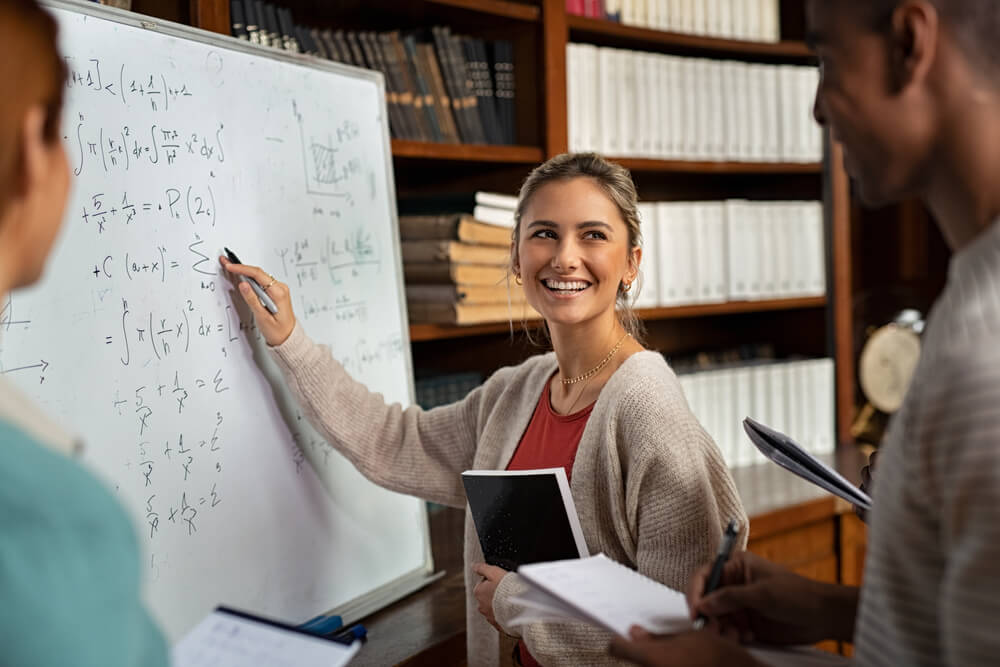 The site will host the first graduation of the Institute of Pure and Applied Mathematics (IMPA), one of the country’s leading and most acknowledged educational institutions. The students will access the program via the Brazilian Mathematics Olympiad (OBM).

In addition, they all receive scholarships, which enables students from all over Brazil, mainly from public schools, to come to study in Rio.

Is there another City Hall project or initiative in the region?

The hub’s creation also motivated the initiative Carioca Programmers, which aims to train five thousand low-income young people in programming by 2024. The vacancies are for students who graduated from public schools, or refugees, with priority given to women, blacks, and transgender people. The Rio City Hall pays for the course through scholarships (full or partial), financial aid of R$ 500,00 for six months, and a computer for each student at the end of the course. More than 3,600 people signed up.

There are currently 750 students enrolled, 70% are black people, 40% are women, and half live in communities. Besides giving opportunities and employability to the young people who need it most, the initiative will train professionals who can be part of the innovation ecosystem consolidating in the city.

Is the initiative expected to generate more jobs and attract more companies to the region? 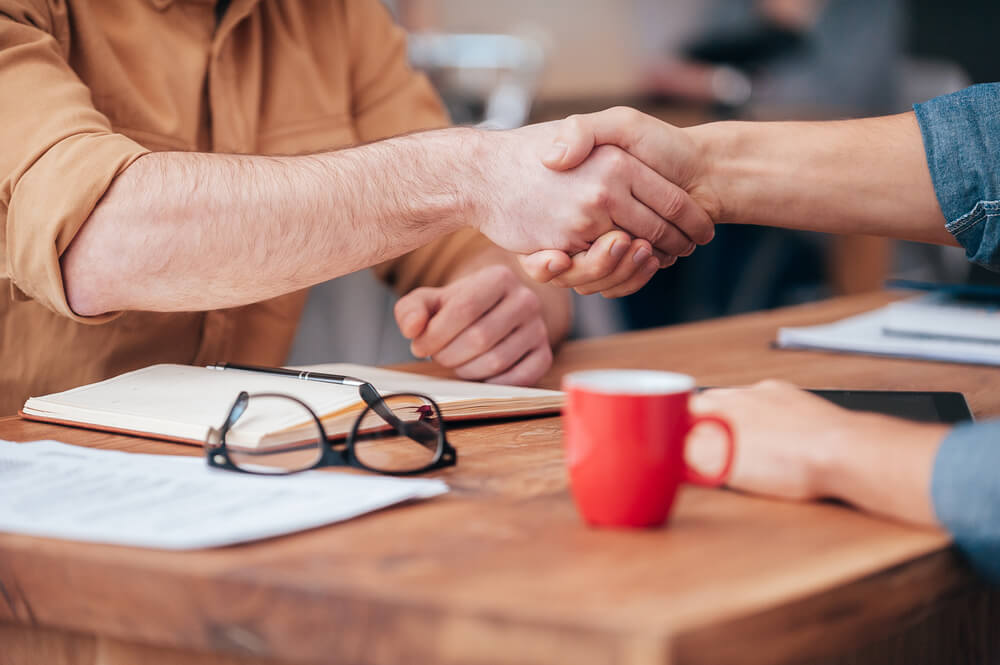 Yes, for sure. This attraction of companies to the region is already happening due to the “ISS (Tax Services) Tech” Law (Municipal Law 7,000/2021), which reduced the ISS tax rate for companies linked to the technology sector that are placed in the Port.

And our goal with Port Maravalley is to attract or foster 400 startups by 2024, with the expectation of generating between 5,000 and 10,000 jobs in the region. In addition, installing the hub in a place with modern infrastructure and easy access by public transport is also fostering the construction sector, which invests in the region with six new residential developments already licensed. The expectation is to have more than 13,000 people living in  Maravilha Port in the next four years.

What actions does the city plan to implement to become, in fact, a “crypto city”?

Earlier this year, Mayor Eduardo Paes created a Working Group coordinated by our secretariat to develop a business environment in Rio related to the digital currency market, means of payments, and blockchain technology to boost the Rio economy in this segment.

In less than a year we already have some important results, such as the creation of a Municipal Cryptoinvestment Committee (CMCI) and the arrival of important companies in the sector to the city. In addition, Rio will be the first city in the country to accept payment of IPTU (Property Tax) with crypto assets (starting in 2023).

ISS Tech also directly benefits companies in the crypto world since they are connected to the technology ecosystem.

Besides Transfero and IMPA, what other enterprises should integrate the Maravalley Port?

Large organizations such as Americanas, Rede D’OR, Instituto Visagio, Instituto de Mobilidade e Desenvolvimento Social, and Movimento Brasil Competitivo are already part of the project. But the expectation is to attract even more companies and partners to this great hub.

What is the importance of Maravalley Port on a national level?

The goal is that Maravalley Port becomes the country’s most prominent hub of innovation and education, bringing together Rio’s entrepreneurs, corporations, investors, and academia in a single space of the city.

This way, Rio gains a modern facility capable of launching the city in the global innovation route, attracting investments, stimulating the creation of new startups, promoting business, and generating jobs.

In this sense, this initiative is one of the most important to make Rio the capital of innovation and technology in Brazil. Moreover, as we have already pointed out, the city and the country will gain the first graduation of IMPA (Institute of Pure and Applied Mathematics), one of the main Brazilian educational and research institutions of great international renown, which will attract the best students in the country to study there, through scholarships for those selected via the Mathematics Olympiad.