The term bear market is used to represent investors' pessimistic feelings in the face of large devaluation.

The financial market has eternalized the figure of two animals to represent different feelings among investors. When valuable assets such as stocks and crypto assets are on the rise, this movement is known as the bull market.

On the other hand, when prices plummet, and the feeling of devaluation takes over the financial market, investors call this moment the bear market. This period is marked by sharp falls in the prices of valuable assets and usually does not present a clear forecast for reversal of the devaluation trend.

While the bull market is favorable for investors who bet on the short-term appreciation of assets, the bear market is the appropriate time to invest for the long-term. With the price being highly devalued, some investors bet on buying assets during this period believing in a future appreciation.

What is a bear market? 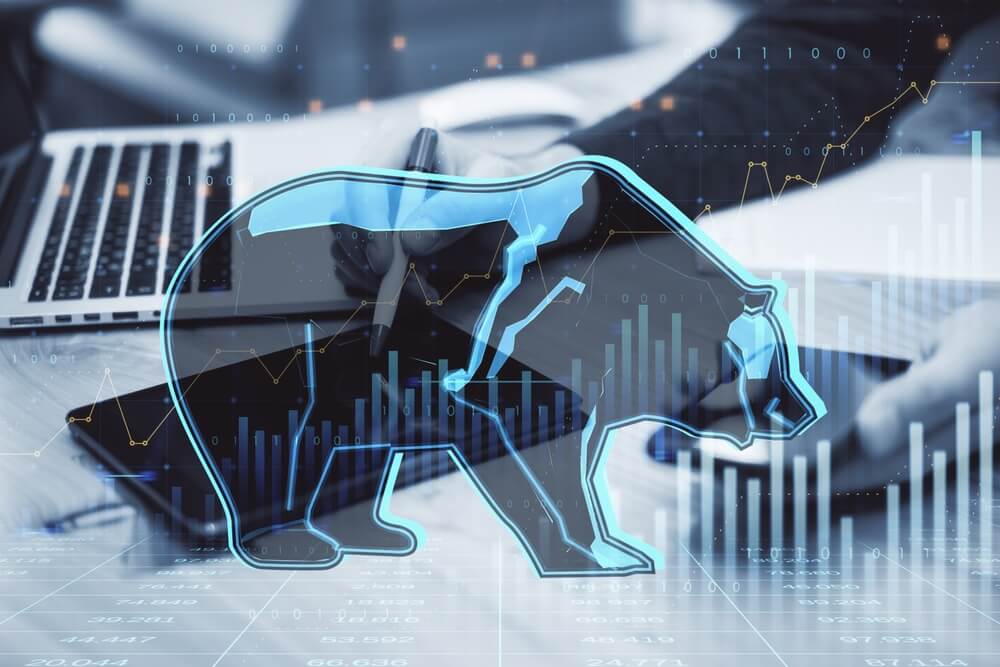 The bear market can be understood as a feeling spread over the financial market, which translates into a sharp fall in the price of valuable assets. In the crypto market, for example, a bear market currently affects the main crypto assets, such as bitcoin. Moreover, this movement has been prevalent among digital assets since the end of 2021.

The figure of a bear represents this sentiment, and the term has gained popularity in the traditional financial market, being incorporated by crypto assets later on. Like stocks, digital currencies can experience a bear market with high price devaluation.

The term bear market appeared long before the conception of the crypto market with the creation of bitcoin in 2009. Historical data shows that the expression has been used since the 18th century to identify strong price variations in the animal skin trade in countries in North America.

Since then, the expression has become known as a downward movement in prices. The bear was chosen to represent the term because of its way of attacking a prey.

With its strength, the bear attacks its prey through a top-down movement. In this way, the animal illustrates the sharp fall in the prices of valuable assets such as stocks. The bear market can also be understood as a pessimistic feeling among investors, where most do not expect short-term appreciation.

How long does a bear market last?

The bear market can represent the sharp devaluation of the price of virtually any valuable asset traded on the financial market, such as stocks, crypto assets, and commodities.

This pessimistic feeling that hits investors is initiated with a sharp devaluation in a short period. Some analysts point out that the minimum value to classify a bear market is a 20% price drop.

However, the financial market will only recognize a bear market period if there is no rapid appreciation after this 20% drop. Generally, the bear market is characterized by consecutive downward movements in prices, with no signs of recovery in the short- term.

In other words, the bear market will last as long as the asset’s value depreciates. Known for its unpredictability, this movement can last until a complete reversal of the downtrend.

But to end the bear market phase, the price of the valuable asset needs to recover the value lost during this period. In addition, several indicators can influence the prevalence of this pessimistic sentiment in the market, such as trading volume, the asset’s issuance, and even investors’ interest.

It is not possible to predict the end of the bear market without analyzing the movement of the asset value on a daily basis. This sentiment can last for months and even years in the market. Usually, the end of this period happens gradually, with the price recovering progressively after a wave of appreciation reverses the downward trend prevalent during the bear market.

In the crypto market, for example, the bear market that began in December 2021 persists among crypto assets. Therefore, the pessimistic sentiment among digital assets is completing one year this month, with no apparent signs of a resumption of prices appreciation in the short term. And this scenario is already being reflected in several markets and even affecting the revenues of several companies, such as Google.

The movement known as the bear market may represent a moment of opportunity to invest in the asset value in great devaluation. Most investors take advantage of this period to increase their positions in the market, believing in a future appreciation.

In this case, the bear market can be understood as a long-term investment movement since it is not possible to identify the exact moment when the valuable asset will rise again in the financial market.

Meanwhile, the bull market can be favorable for short-term investments in the financial market. This period is marked by a sharp rise in asset prices, which occurs over a short period. During the bull market, investors take advantage of the moment to profit from the quick appreciation of the asset.

The bull and bear market 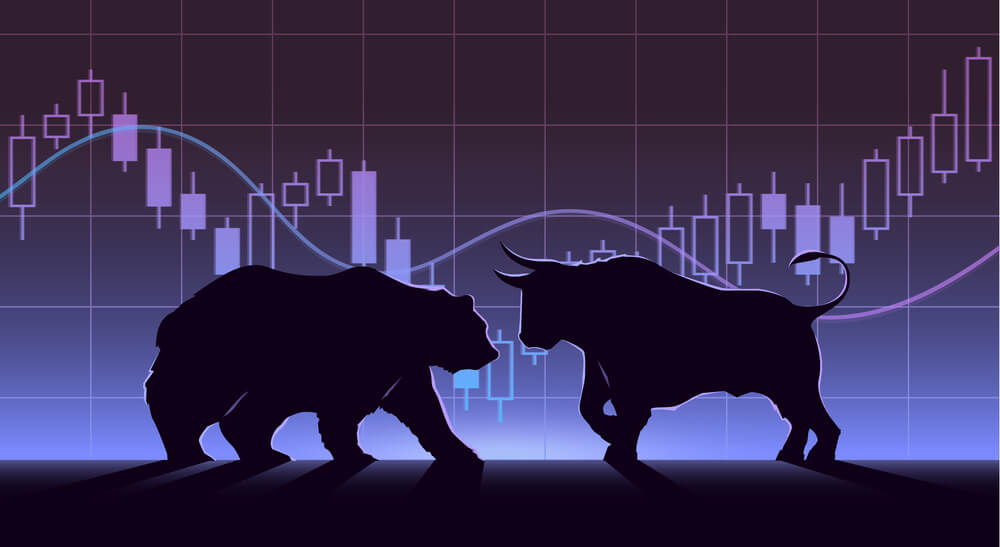 The price movement of valuable assets can vary between a bull market and a bear market. Considered antagonistic, these expressions represent feelings of optimism and pessimism among investors.

The bull market is portrayed by the bull, which, when it attacks someone, moves upward from the bottom to the top. Thus, the expression is used in the financial market to indicate a moment of solid asset price appreciation.

The bear market, on the other hand, means practically the opposite. While prices rise in the bull market, in the bear market, the assets face strong devaluation. Both expressions are part of the financial market and quickly became popular among crypto asset investors.

Do you want to know more about the bull market? PanoramaCrypto previously published an article that explains the movement known as the bull market in the crypto market. Check it out at this link.