Despite bitcoin’s recent adjustment, its fundamentals have not changed, and cryptocurrency remains interesting 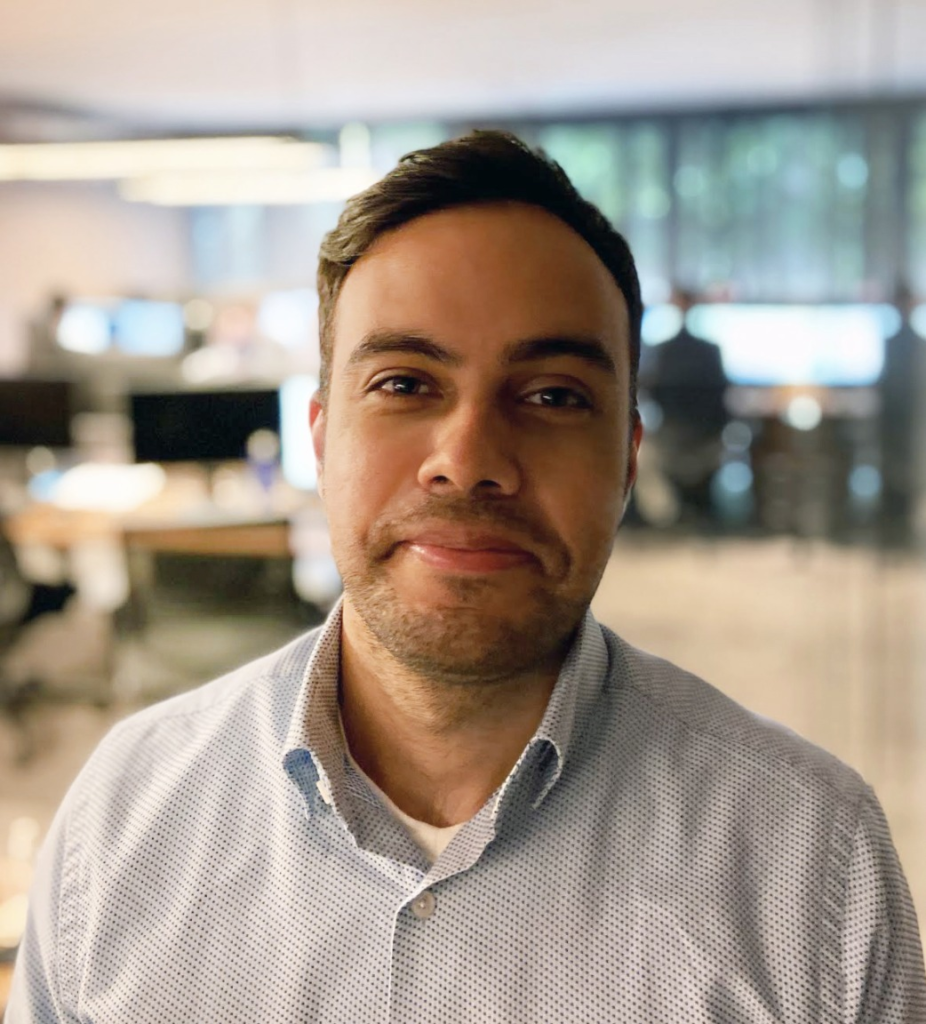 In the last two weeks, Bitcoin went through moments of significant volatility, which brought impacts to other crypto-assets, and due to the collateralization effect, this impact was amplified. In other words, collateral was liquidated from those most unfortunate caught unaware by the market, causing a cascading effect on all other assets.

There is the use of over-collateralization and cross-collateralization in the crypto market that guarantee both versatility and safety. It could be seen in the system that remained intact in the episode of high volatility but made significant corrections due to speculative positions that use leverage, margins, and other operational tools.

In addition, several cryptocurrencies have been adjusted, affected by issues such as the statements of Tesla CEO Elon Musk and China’s restrictions on mining and trade. Another fact that brought insecurity was the People’s Bank of China warning, stating that cryptocurrencies should not be used in financial markets or the economy because they are not considered “real money”.

This scenario has left investors apprehensive, but it is worth understanding that Bitcoin’s volatility is not unprecedented. Recent events have not affected its protocol or its fundamentals.

What are the fundamentals of Bitcoin?

Bitcoin remains “an orphan” in the digital asset market, representing a status of independence from the opinions of its creators, unlike Ethereum or Binance Coin. Like gold or silver, Bitcoin has no institution or someone who can declare its “owner”.

The immutability of the network remains and will remain inviolable, considering its protocol. Despite the energy costs, it is essential to emphasize that the consumption is transparent, and the matrix is evolving towards solutions that prioritize the use of renewable sources. The current pressure in China on miners can become a great ally in this regard, accelerating this conversion.

As for the fundamentals related to the rate of scarcity and growth, we can say that the Stock to Flow (S2F) and Stock to Flow Asset (S2FX) models, created by the famous analyst known as “PlanB”, are based on this premise. Both take into account the halving in the Bitcoin protocol and other assets such as gold and silver for modeling. The resulting model portrays how much digital currency has potential for appreciation.

Such potential is due to Bitcoin’s characteristic of being a scarce supply asset – in total, there are 21 million, of which 18 million are already in circulation. This feature can cause the asset to become deflationary, unlike regular fiat currencies that governments can print according to political or economic decisions.

Considering the current global monetary expansion – which in Brazil was 23.14% in 2020 (IGP-M) – the purchase of Bitcoin is a way to preserve the purchasing power, assuming the role of protection against inflation, since the cryptocurrency’s supply is scarce. You can generate infinite amounts of Real, but not bitcoins.

Bitcoin has been evolving with the world and its needs. Actually, the cryptocurrency has been the herald of dissatisfied citizens in several countries in the face of the lapses of several central banks. We believe that it will continue to evolve according to sustainable needs.

Although Elon Musk has headed adjustments in bitcoin with mere tweets, his influence reaches other financial assets, such as GME (GameStop Corp.).

Overall, given Musk’s stature as an entrepreneur and his daring ideas, his views can really impact the market. However, Bitcoin is developing sturdiness as investors and enthusiasts mature. Today, a considerable portion of speculators have already made room for investors.

Even Ray Dalio, one of the world’s largest managers and founder of Bridgewater Associates, which has under management more than US$ 140 billion, said, “I’d rather have Bitcoins than a bond”.